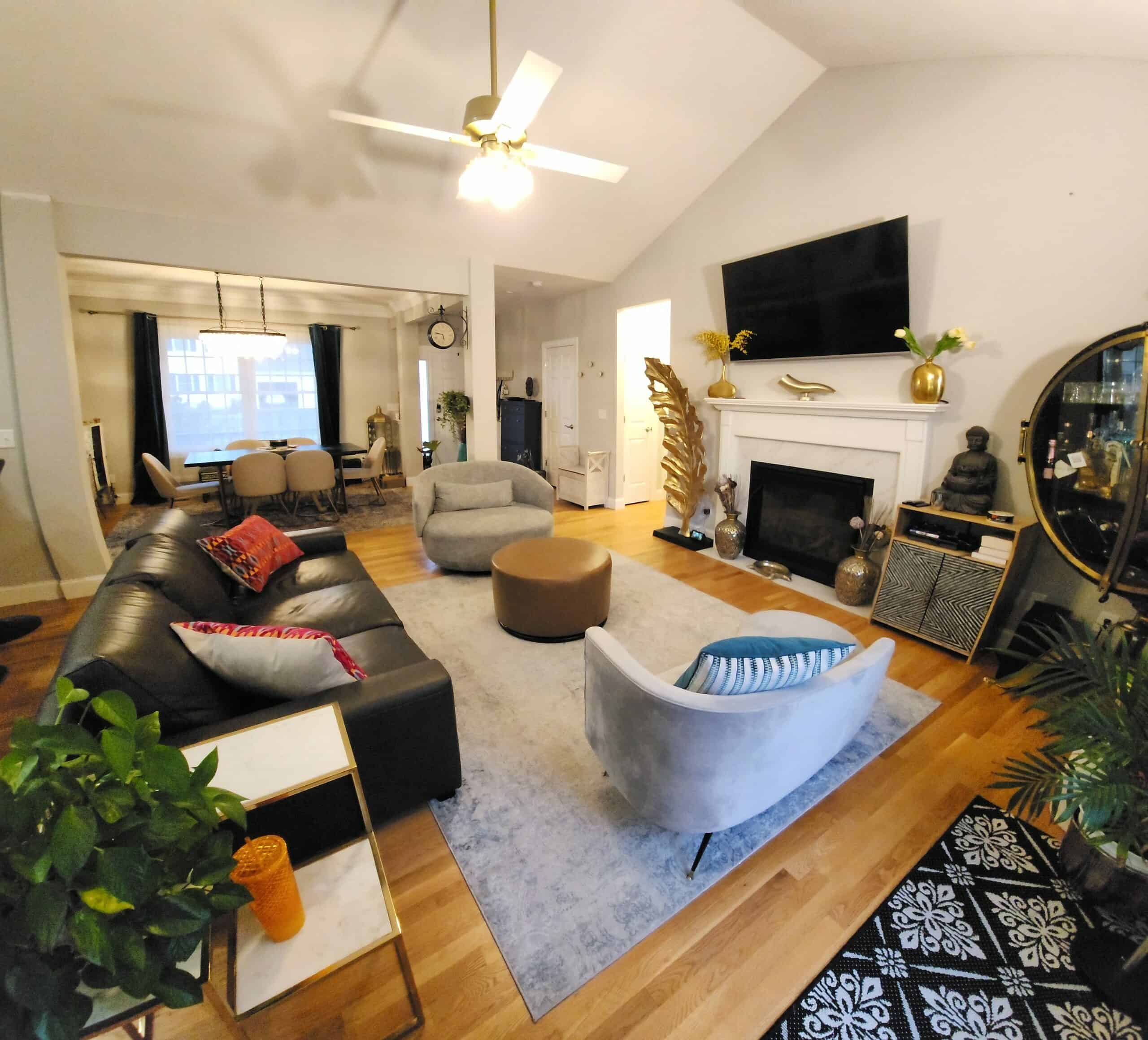 About This Lovely Home

4 Orchard Dr. is a Lovely, 2.5 years new three-bedroom, two full bathroom ranch home with a two-car attached garage located in the sought after, Greenfield Farms community of Merrimack, NH. This walkable community is extremely convenient to commuting and shopping via Route 3 and toll-free exit 12.

The exterior has a lovely walkway that leads to a cozy farmer’s porch. The open concept, main living area begins with a foyer area at the front door with a column to denote the formal dining area. Hardwood floors run through the living area with vaulted ceilings, a gas fireplace and abundant natural light!

The lovely top of the line kitchen with granite counters and breakfast bar, has all new high end appliances having replaced the builder grade appliances initially installed. Just off of the kitchen is a mudroom entry from the garage, a coat closet, pantry closet, and a dedicated laundry room.

The primary suite has updated engineered flooring, a walk-in closet with custom storage features plus a second closet, and a roomy bath with glassed, step-in tile shower and double vanity. Two additional spacious bedrooms and a full bathroom complete the main layout.

Upstairs, you will find a large bonus room above the garage that makes a great family or recreation space. There’s tons of space to expand into, in the unfinished basement that’s waiting for your finishing touches.

Enjoy the peaceful outdoors with a deck, patio with Coverage and a fire pit! This is a Move-in ready home with high efficiency furnace, smart thermostat, on-demand hot water heat, upgraded appliances and several high-end upgrades, custom picked by the current owners.

This home is “better than new!”

Check Out Our Slide Show!! 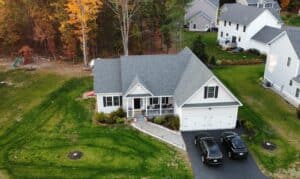 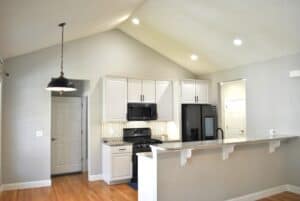 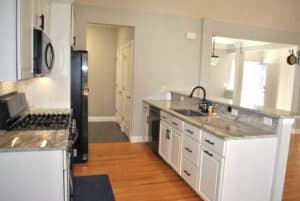 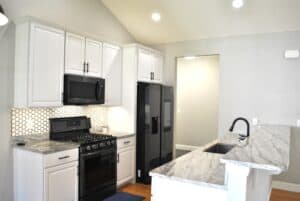 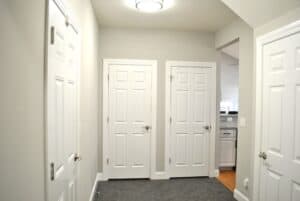 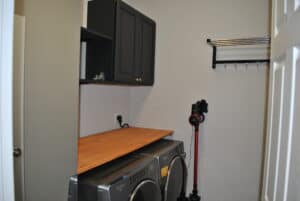 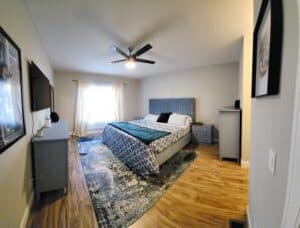 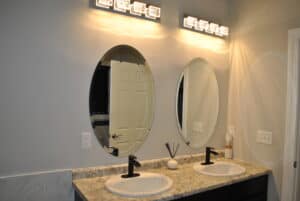 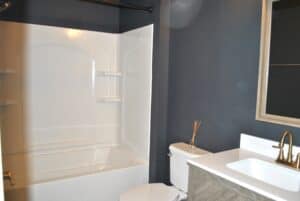 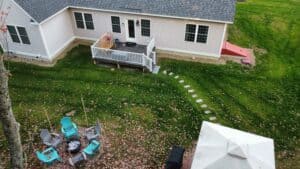 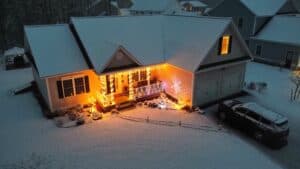 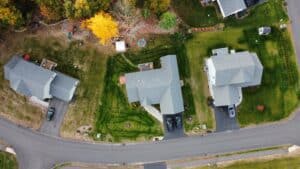 Merrimack, located immediately north of Nashua is split (north/south) by Rte. 3, also called The Frederick Everett Turnpike.  This provides for quick, easy access to Manchester with all of it’s dining, entertainment and businesses, The Manchester Airport, Bedford, Concord, Rte. 101 traveling East to the Seacoast and West through many the NH historic communities such as Amherst & Peterborough, all the way to Keene! Rte. 3 offers quick commuting South to Nashua, Massachusetts and Boston.

In 2013, Merrimack was named the twenty-third best place to live in the United States by CNN Money Magazine. There are four villages in the town: Merrimack Village (formerly known as Souhegan Village), Thornton’s Ferry, Reeds Ferry, and South Merrimack. Shadows of the former villages that now make Merrimack still exist. However, the boundaries and exact definitions are unclear due to the expansion of suburban development in the town during the latter half of the 20th century.

The area of town near Naticook Lake and Continental Boulevard, the name of this area comes from Matthew Thornton, one of the signers of the Declaration of Independence who lived in Merrimack and is now buried in a cemetery near the intersection of Daniel Webster Highway (U.S. Route 3) and Greeley Street. Thornton’s Ferry Elementary School is located on Camp Sargent Road.

The center of town is not known as “Merrimack Village” per se, but constitutes the area between the more defined Reeds Ferry and Thornton’s Ferry areas. Largely considered to be located at the Public Library on the corner of Baboosic Lake Road and Daniel Webster Highway, Merrimack Village was built along the Souhegan River that roughly cuts the current town in half. The elementary school in this part of town is named after James Mastricola, who deeded the land to the town upon his death. The lower and upper elementary schools, the middle school, Merrimack High School, the library, and the current town hall, among other buildings, are all located on the land formerly owned by Mastricola.

If you would like additional information or you are considering purchasing/selling a home in NH, MA or ME, please contact the Top Producing and Award winning …. The Adams Home Team

Sign up for my Mobile App and search anywhere, any time…….Click Here

CLICK HERE for more information on this or other properties.