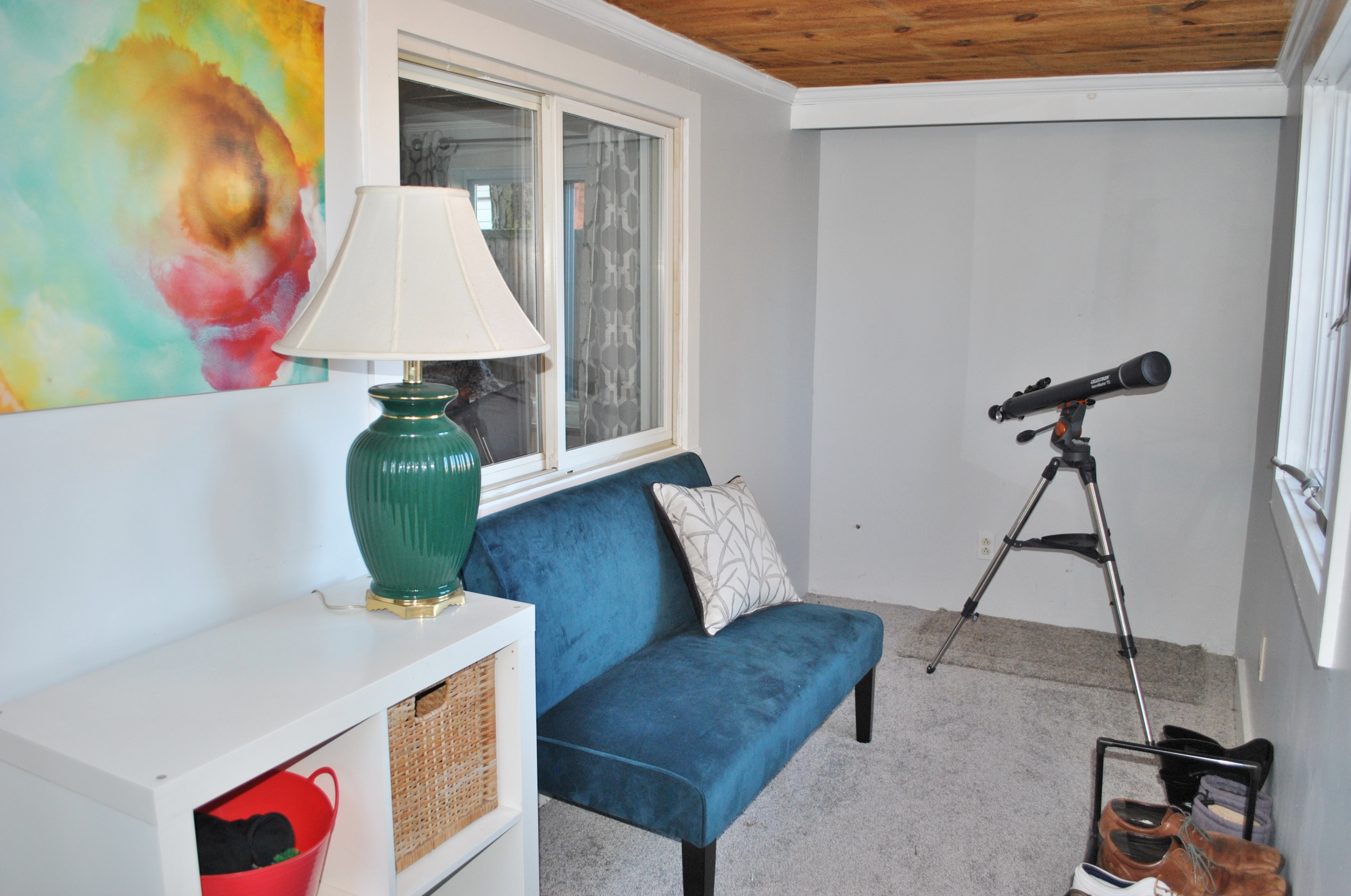 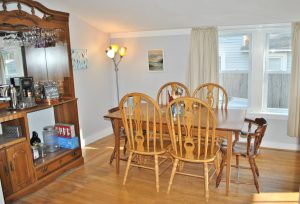 Lovely three Bedroom cottage style home very near to Baboosic Lake! Enter into the adorable three-season porch that has a large picture window, and another window to the interior overlooking the living area. Slate entry tiles accent the main front door and the secondary front door.

An Open concept living-dining-kitchen area is loaded with natural light. The Kitchen has updated appliances, lots of cabinet space and a breakfast bar. The Dining area also has step down access to the rear door of the home. The Full bathroom on first floor has a jetted tub, instant hot water heater, and washer/dryer! You will find three bedrooms on the second floor, all with great natural light and their own closet space.

Outside there is a crushed stone driveway, a large storage shed, a brick patio…and there is a great “community yard” just across the street. Access to a private beach can be obtained for one low yearly fee of $325 at the members only, Baboosic Lake Beach Club! Move in Ready! Summer on the Lake! 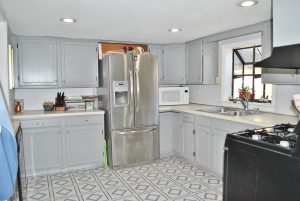 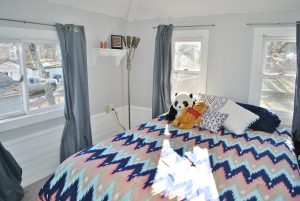 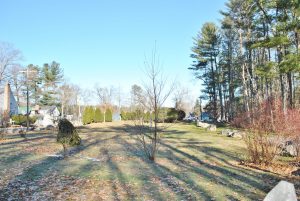 Baboosic Lake is a small lake in Amherst covering 226 acres. It is large enough for motor boats and the perfect size for kayaks and canoes. Formed more than 10,000 years ago by glaciers, Baboosic Lake is one of the many glacial lakes and ponds in New Hampshire. The lake is fed by many brooks, but mostly by springs.

The Native Americans who inhabited the area used Baboosic Lake for fishing and canoeing. White settlers saw the lake as early as the mid-1700s, when New Hampshire was nothing but wilderness. In the 1920s, Baboosic Lake started to become a popular tourist destination. The long-gone Boston and Maine Railroad had a branch that went from Manchester to Milford. One of the stops was at Baboosic Lake. The wealthy families from New York and Boston would ride up on the train and spend whole summers in their cottages on the shore. The wives and children stayed for the summer while the fathers visited on weekends, then returned to the cities to work.

The Echo Pine Pavilion, a dance hall and restaurant, sat where the present-day town beach is. It was a place to go if you wanted to go dancing, hang out on the beach or rent boats, as the old pavilion also included a boathouse. In the summer, priests came and gave Mass at the pavilion for the summer vacationers. Itwas a popular place to go from the 1930s-50s. People who stayed at the grand hotels of southern New Hampshire would come in groups to the pavilion. In September, the lake became virtually abandoned. The families from all the big cities packed up all their stuff and left on the train.

After the last week of September, almost no one lived on the lake. In winter, the ice from the lake was cut up by the ice companies and stored in insulated rooms until summer. The ice was used in the summer months to cool ice boxes, the pre-electricity version of a refrigerator.

A fish and game club once sat on the lake, as well. The building is still there, but the club is nonexistent now. The shore of Baboosic Lake located in Merrimack was owned by the Fessenden and Lowell Corporation, which made barrels. The company used the trees along the shore to make these barrels until the 1950s, when the land was sold to developers. The lake reached the peak of its popularity in the late ’30s and ’40s. By the ’50s, people realized they could live on much larger lakes that were not much further away.

The tourism died off largely because of automobiles. People no longer had to rely on trains and therefore could travel anywhere they wanted. Today, among all the old summer homes, a beautiful, clean lake sits perfect for fishing and recreation. When kayaking on the lake now, you can see many of the old summer cottages that have been made into year-round homes.

The Town of Amherst is located  in the southern tier of the State of New Hampshire in Hillsborough County on the western edge of the Merrimack Valley and the eastern edge of the Monadnock region.  It is equidistant to New Hampshire’s two largest cities, Manchester and Nashua, which are both less than 15 miles to their downtowns.

There are two major east/west state highways (Route 101 and 101-A) that pass through Amherst and provide easy access to the main north/south travel corridors of the state (US Route 3 and Interstate 93).  In addition, Amherst is less than 15 miles from the Manchester-Boston Regional Airport which provides direct and connecting service to most major airports.

With a population of approximately 12,000 residents and a land area of nearly 35 square miles, we are a growing suburban-rural community that has successfully maintained many desirable historic and rural characteristics.  While retaining our rural feel, Amherst has enjoyed growth in commercial development and has a vibrant business district adjacent to the Route 101-A corridor that is home to many national retailers. There is a significant amount of undeveloped industrial land in the same area of town, which is also home to several existing businesses ranging from start-ups to a large regional warehousing operation.

Amherst has a long and rich colonial history.  It was first chartered in 1728 as Narragansett Number 3 and later called Souhegan Number 3.  In January, 1760 it was chartered as Amherst and named for General Jeffrey Amherst, the commander-in-chief of the British forces in America at the time.  Amherst became the first seat of Hillsborough County when the county was formed in 1769. The central village contained the courthouse, complete with jail, pillory and whipping post. By 1869, all county government had moved to either Manchester or Nashua.

Today, many historic buildings are well preserved in the center of town (Amherst village), which  is well known for its history and beauty.  The village green continues to be a focal point of the community where many events, such as a large Fourth of July celebration, a Christmas tree lighting event, and band concerts are held throughout the year.   We cherish our heritage, and many volunteers donate countless hours to documenting and maintaining the town’s history.

More Information about this listing or other properties.