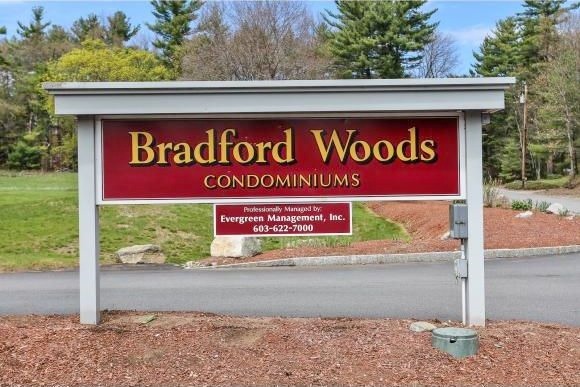 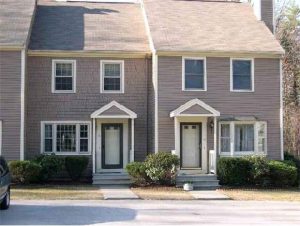 About This Home in Bradford Woods

On the main level there is an Eat-in-Kitchen, dining area and 1/2 Bath with Washer Dryer. Also, a tiled entry way and wood burning fireplace in the living room with solid oak hard wood floors. The second floor features two bedrooms and two full bathrooms.

In 2015 the association replaced the deck. Improvements by the owner in 2015 include: new wall paint and trim in living room, basement, master bedroom, hallway and loft. There is new carpet in the Master Bedroom, Loft and stairs as well as a new hot water tank, refrigerator, stove and dishwasher!

The Bradford Woods Association has two Swimming pools, a tennis court and a basketball court. This unit has two assigned parking spaces directly in front of the unit with plenty of guest parking. Walnut Circle is at the rear of the complex which makes it peaceful and quiet with little to no traffic. Great school system and a commuter’s dream conveniently located between Manchester and Nashua. 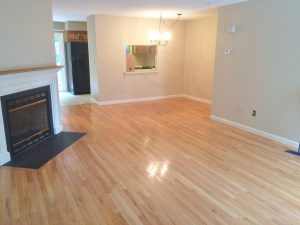 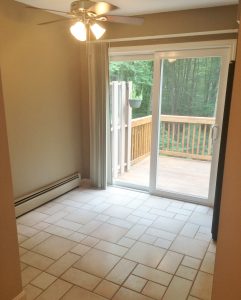 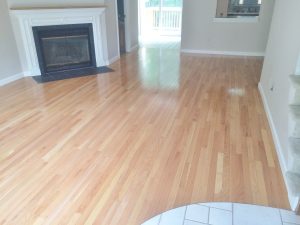 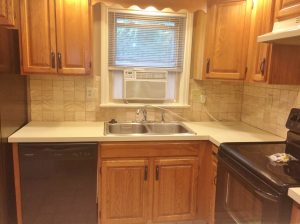 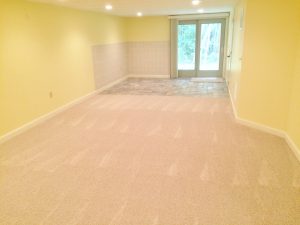 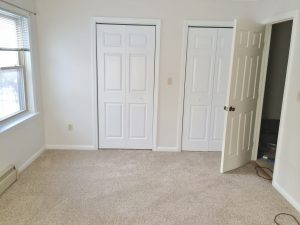 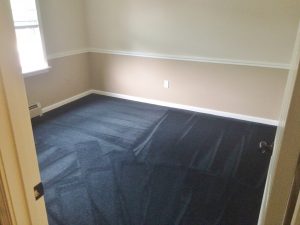 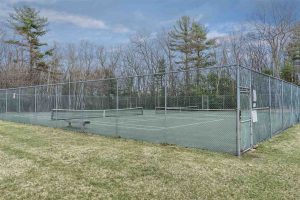 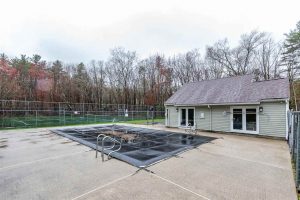 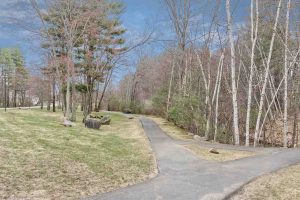 Merrimack is a town in Hillsborough County, New Hampshire, United States. The population was 25,494 at the 2010 census, making it the eighth-largest municipality in New Hampshire. In 2013, Merrimack was named the twenty-third best place to live in the United States by CNN Money Magazine. There are four villages in the town: Merrimack Village (formerly known as Souhegan Village), Thorntons Ferry, Reeds Ferry, and South Merrimack. Shadows of the former villages that now make Merrimack still exist. However, the boundaries and exact definitions are unclear due to the expansion of suburban development in the town during the latter half of the 20th century.

The area of town near Naticook Lake and Continental Boulevard, the name of this area comes from Matthew Thornton, one of the signers of the Declaration of Independence who lived in Merrimack and is now buried in a cemetery near the intersection of Daniel Webster Highway (U.S. Route 3) and Greeley Street. Thorntons Ferry Elementary School is located on Camp Sargent Road.

The center of town is not known as “Merrimack Village” per se, but constitutes the area between the more defined Reeds Ferry and Thorntons Ferry areas. Largely considered to be located at the Public Library on the corner of Baboosic Lake Road and Daniel Webster Highway, Merrimack Village was built along the Souhegan River that roughly cuts the current town in half. The elementary school in this part of town is named after James Mastricola, who deeded the land to the town upon his death. The lower and upper elementary schools, the middle school, Merrimack High School, the library, and the current town hall, among other buildings, are all located on the land formerly owned by Mastricola. 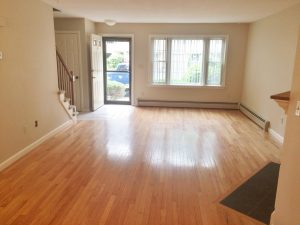 Sign up for my Mobile App and search anywhere, any time…….Click Here